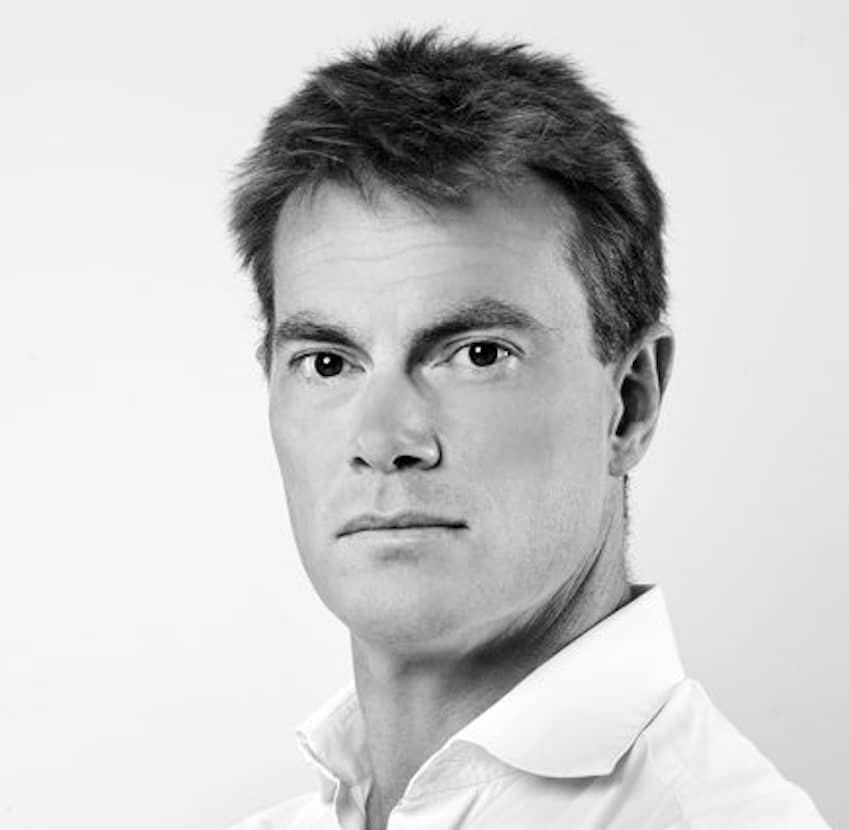 Mr Mauro Governato has been appointed General Manager for Peninsula Paris in May 2019.

Speaking of the appointment, Mr Peter Borer, Chief Operating Officer, The Hongkong and Shanghai Hotels, Limited, owner and operator of The Peninsula Hotels, said: “We are looking forward to having Mauro Governato join the team at The Peninsula Paris and believe his wealth of experience will be a tremendous benefit to the continuing brand presence of our name in Paris. We are sure he will be able to take The Peninsula Paris to the next level.”

Governato began his career in the food and beverage industry, working in Michelin-starred restaurants across Europe for a 15-year period. Having worked in Hong Kong, London, Paris, Lisbon, Rome, Milan, the Maldives, Mauritius, and the Bahamas, he has a wealth of international experience with luxury institutions and brands.

Born and raised in Turin, Italy and fluent in English, Italian, French and German, Governato is particularly focused on guest experience, believing that “luxury service should happen without guests knowing where it comes from.” After studying at the School of Hotel Management Torino (Italy), he graduated with a bachelor’s degree in Technology, Hotel Administration and Management, and also holds a diploma in Hospitality Administration and Management from Cornell University’s General Manager Programme.