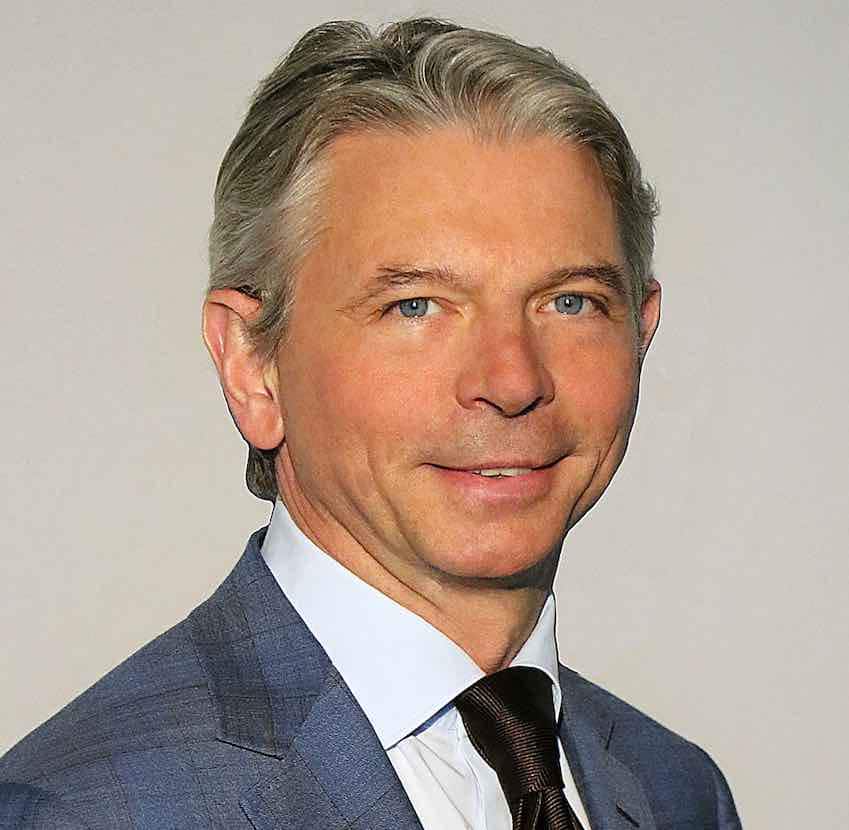 Born in Padua, Italy, Mr. Artolli has spent his entire working life in the hotel industry, gaining valuable experience at all levels in various luxury properties in Germany, UK, France, Monaco, Belgium, and Italy. He studied in Abano Terme, obtaining a degree in hospitality, and also attended courses at the Hospitality School of Lausanne and Cornell University in Ithaka, New York, USA.

On graduation from hospitality school, Mr. Artolli worked at the Adriatico Palace in Trieste, where he rapidly climbed the ranks before joining Brenner’s Pak Hotel in Baden-Baden. He joined The Lygon Arms in Broadway for management training and eventually moved to Claridge’s in London at Front Desk. After almost two years at the Ritz in Paris, he moved to the Hotel de Paris in Monte Carlo, Monaco, as Assistant Front Office Manager. Mr. Artolli joined the old Forte Hotels group in 1992 as a Sales Manager at the Beach Plaza in Monaco and later moved back to Paris, where he worked at the Plaza Athénée as S&M Director.

At the beginning of 1997, he returned to Italy to work at the Villa d’Este Grand Hotel in Cernobbio as S&M Director, before moving to the Grand Hotel in Milan as Resident Manager. He joined the Rocco Forte Hotels in January 2000 as General Manager of Hotel Savoy in Florence. From there, he moved to Hotel Amigo in Brussels in June 2002, where he oversaw the completion of Hotel Amigo’s $22.6 million refurbishments. He built up the hotel’s reputation as the best hotel in Belgium before joining The Balmoral in 2007, where he remained until August 2011 before appointing a new General Manager to allow him to take up the position of Company Operations Director for the UK, Russia, and Belgium.

In February 2014, Mr. Artolli got appointed MD of Vedura Resort while retaining his Ops Director responsibilities of the Amigo Hotel in Brussels and being part of the Company Executive Committee.