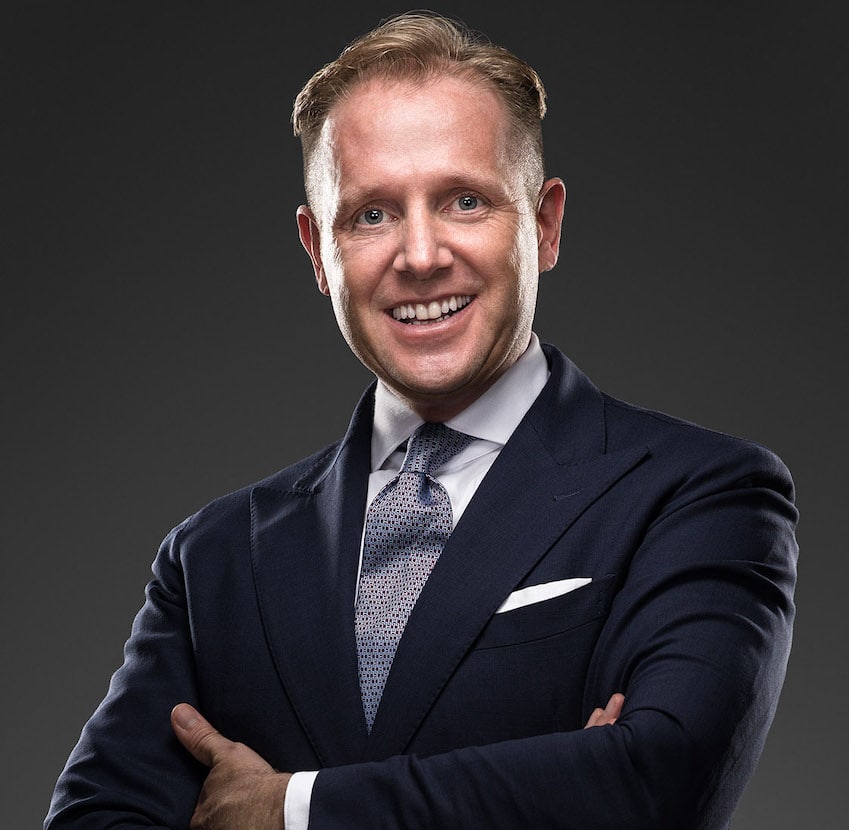 Aaron Kaupp is the Regional Vice President and General Manager at Jumeirah Group.

Aaron joins Jumeirah from Le Royal Monceau, Raffles Paris, where he has been General Manager since 2016. With extensive experience in luxury hotels across Europe including Florence and the Amalfi Coast in Italy, Aaron has driven the development of a Michelin starred restaurant and worked closely with Giorgio Armani as part of the opening team of the Armani Hotel in Milan.