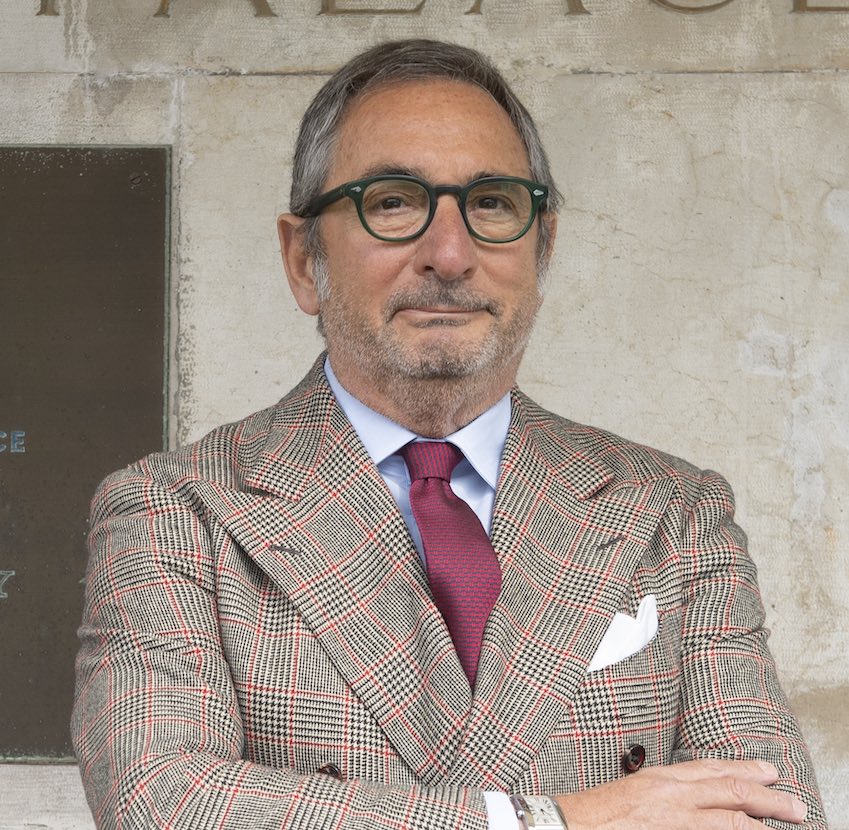 Since 2009 he has held the role of general manager of The Gritti Palace, a Luxury Collection Hotel, Venice.

Paolo Lorenzoni was born in 1953 in Rome and, after graduating from the Hotel Institute, began his career in the hospitality sector as a front office clerk at the Hotel des Bains in Venice in 1976, before joining the same location at the Holiday Inn St. Peter's in Rome.

He was later appointed front office supervisor at the Grand Hotel in Rome, then at the Hotel Des Iles Borromées in Stresa. After a period of one year of intensive training in the F&B sector in various hotels throughout Europe (including the prestigious Meurice in Paris), he assumed the position of banqueting manager at the Excelsior hotel in Rome, and then became its resident manager.

In 2014 he was the winner of the important title of General Manager Italy of the year of the European Hotel Managers Association (Ehma).

All Speakers
Page load link
€50+VAT Take advantage of it now. You'll be better off!