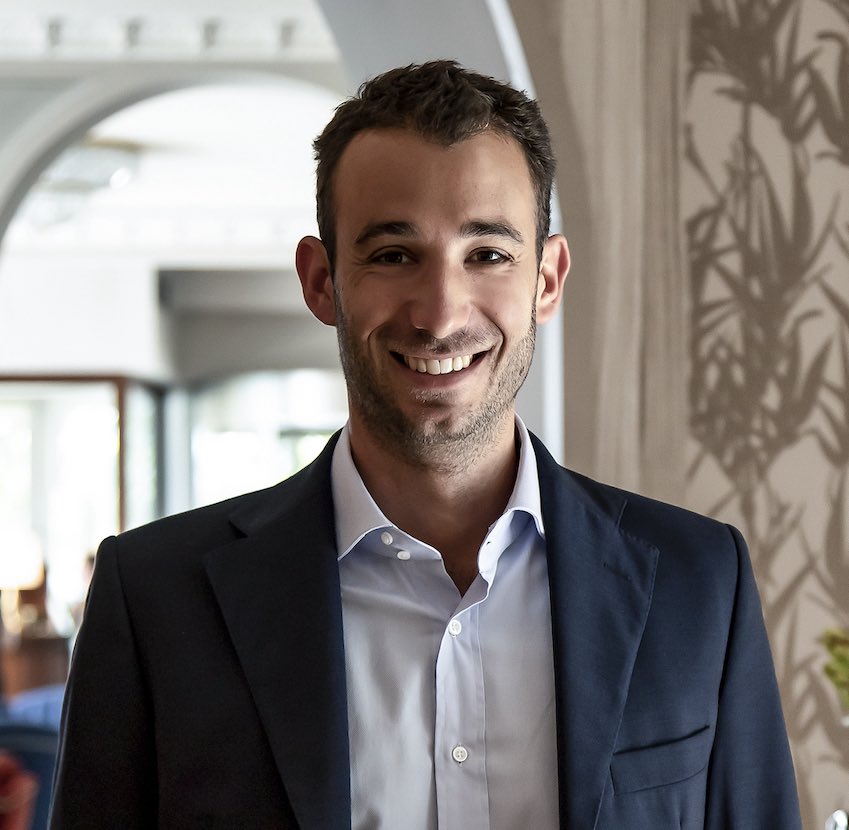 Born in 1987 in Gravedona, a small town on Lake Como, he grew up in Milan where he graduated from Bocconi University. He then moved to Shanghai China where he earned a Masters in International Management from Fudan University. For study and work he also lived in New Zealand, Hong Kong and Vietnam. From an early age he dreamed of being an entrepreneur, first for fun (in Monopoli he always won with the stations and the greens), then with the first "business attempts" during his formative years (Sartoria Barbarossa, dreamtogheter.com) and today in LarioHotels. He began his career as a salesman, first for Vespa in Vietnam, and then in one of the largest companies in the world, Procter Gamble, an experience that Luigi still considers as a great opportunity for personal and professional growth. In 2014 he joined LarioHotels, a family hotel group, alongside his aunt Bianca. Luigi's ambition - who became CEO of the company - is to help make the tourism industry one of the real drivers of the Italian economy of the future. More precisely, the action of Luigi and LarioHotels aims to have an impact on a national level, as it is capable of breaking market taboos and social mindsets, with the desire to become the reference hotel company in Italy in terms of business and territorial sustainability. With the VISTA brand, LarioHotels' goal is to bring international luxury hospitality to those destinations where it is not yet present. Today Luigi holds the position of president for Confindustria Giovani of Como and is a member of the General Council of Confindustria for the two-year period 2021-23 of the Bonomi presidency.

All Speakers
Page load link
€50+VAT Take advantage of it now. You'll be better off!