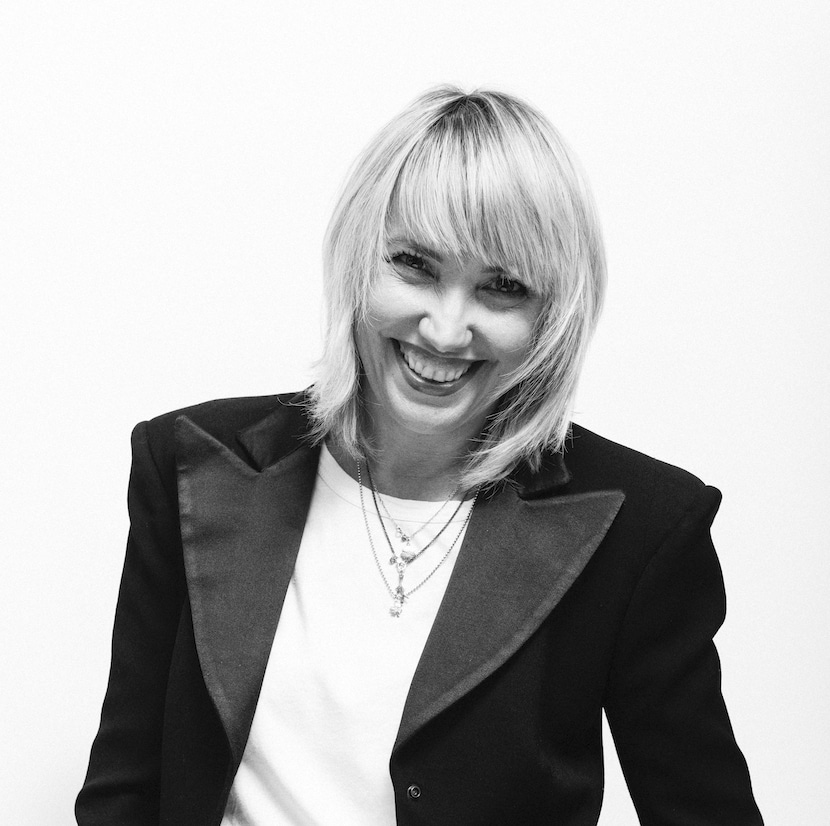 Architect and designer, he has made hospitality his main area of interest.

Chiara Caberlon graduated in architecture at Milan Polytechnic. From 1997 to 2001 she worked as an interior designer for many fashion companies and international banks.
In 2004 the CaberlonCaroppi Hospitality Design studio was founded with the aim of uniting and sharing diverse experiences to create new concepts in hospitality not only directed towards the tourist and businessman but also towards the city and its inhabitants.
The studio carries out consultancy for hotel management companies, service companies Real estate development companies, and private clients. The studio has worked on numerous projects for many prestigious international names: Intercontinental (Holiday Inn, Crowne Plaza, Indigo), Hilton (Double Tree, Garden Inn), Starwood (Four Points), Carlson Reizton Hotels Group (Radisson Blu), Marriott (Courtyard by Marriott), Ora Hotel, NH, Italiana Hotels, The Ritz-Carlton, Chik Chik Hotels. Various design products inspired by the hotel project have been created for the catalogues of prestigious Italian brands.
In 2006 they participated in the BDCI event "Brands & Designers China Initiative" in China, a series of conferences on Italian design organized by the city of Shenzen, and in 2009 they participated in the CDIF conference "China International Design & Art Fair" during the fair of Beijing architecture. In 2010 together with Teamwork and Hospitality Project they inaugurated Hotel Innovation Lab, a traveling workshop for hoteliers in the main Italian locations. In 2010 and 2012 the studio was invited as an "ambassador of Italian Design" to Equip hotel in Paris, with the Room 2.0 and Room under the moon - Naturally Resort projects. In 2015 they took part in the Feira Internacional de Luanda, Africa, and in the Hotel Show in Dubai with the Daydream project.
Since 2007 the architects have been teaching Interior Hotel Design at the Poliarte in Ancona. The studio has held various seminars at the Domus Accademy, Politecnico di Milano, IED, as well as Tsinguah University of Beijing.
They have increasingly specialized in Spa and gyms design and from 2013 they opened several international shipyards in Russia, Africa, Kazakhstan and Armenia, including a Hilton Double Tree in Armenia, April 2015, and Chimuco Wellness Centre in Angola.
The studio’s projects have been published in numerous magazines and trade publications and in 2015 the studio celebrates the milestone of 100 projects in 10 years.